Contractor says new 259D3 Series CTL has it all

Using skills acquired through his 13 years of work in the construction industry, Joel Greish earned his general engineering license in March 2019.

Not that he needed it, necessarily. Greish was already a respected excavating contractor with a strong reputation.

Greish recently purchased a new 259D3 Series Compact Track Loader (CTL) with a four-in-one bucket from Peterson and couldn’t be happier with it.

“This machine is the full package for balance, power, traction,” Greish says. “It’s a really well-balanced machine. It’s incredible, I’m very happy with the power. I’ve rented a lot of other brands over the years but this 259D3 is amazing. It’s very comfortable to get in and out of. That heated seat is great this time of year. I can’t believe I’ve ended up owning the best CTL I’ve ever run.

“It’s also a very quiet machine and very smooth running,” he adds. “The air ride suspension seat makes a big difference. And I love that you can adjust the seat’s height, as well as the softness or stiffness. It’s big enough to load trucks, to be a real workhorse. Yet, it’s small enough that it’s easy to transport.

Greish is grateful for Cat Financial, as the affordable terms enabled him to buy a new machine.

Greish’s says his wife, Angela, was in his ear encouraging him to buy the machine. “She kept saying, ‘We can’t afford not to buy it. The math just doesn’t work to not buy that new machine.’”

According to Greish, that’s actually what put him in a new machine.

Cat Financial is offering 0 percent interest for 60 months, so the payment on the 259D3 was $50 a month less than buying a used 299, which carried no warranty.

“Peterson Cat and Cat Financial made it so easy. Like on the 305, (Greish also runs a 305 Mini Excavator) we financed it for five years at zero percent interest. You can’t beat that. I mean that’s a big consideration for someone like me. It could make the difference for me being able to afford a piece of equipment or not.

“It’s amazing how just owning that mini excavator opened up all kinds of opportunities for me,” adds Greish. And the same with the new CTL. Just owning them has a big impact on people. When I say, I’ve got a good-sized excavator and a CTL, it covers 90-95% of the work that needs to be done.

“I’ve never received the service or accommodation anywhere else like I have at Peterson Cat,” he says. “I look forward to going in there.”

“For parts orders, I love that if you call them up before 5:00 pm and they have that part, they place it in the night drop so you can get it at midnight if you need it for 4:00 am the next morning.”

“And I’m thrilled with this machine,” he says. “I think Caterpillar got a lot of things figured out; the machine is awesome; I would recommend the 259D3 to anyone.” 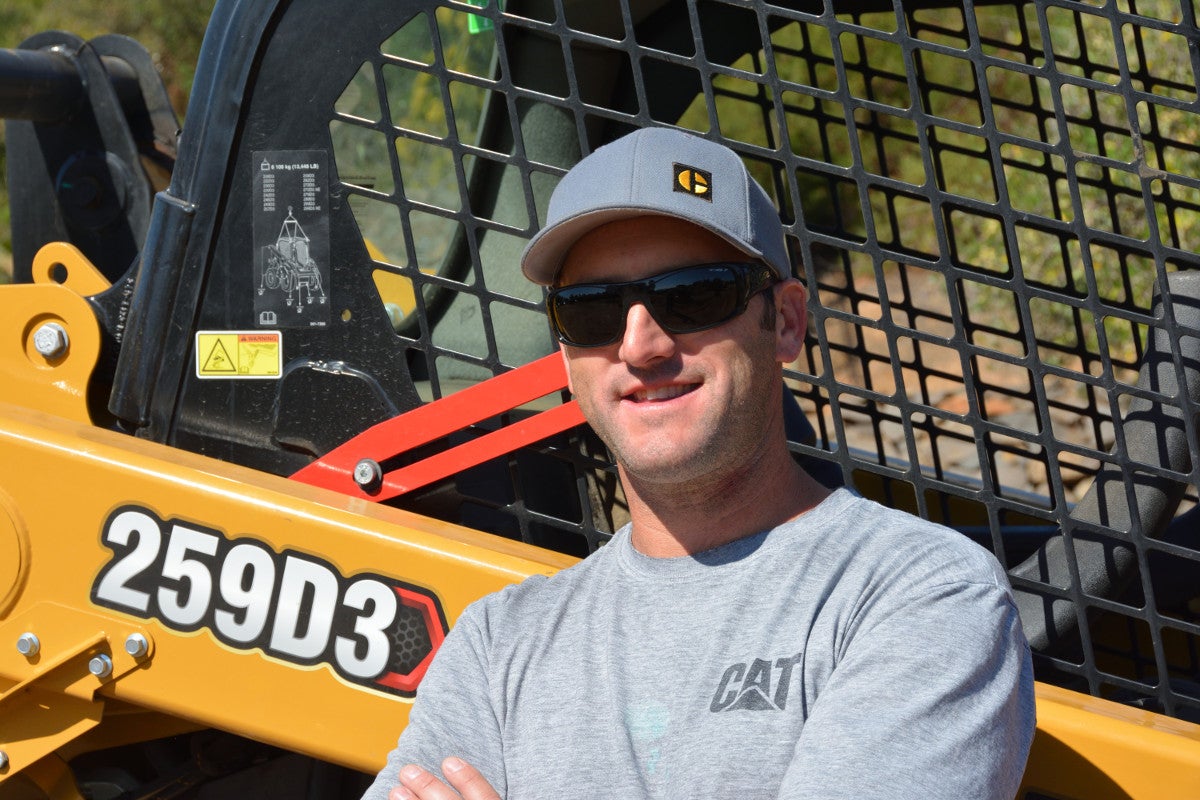 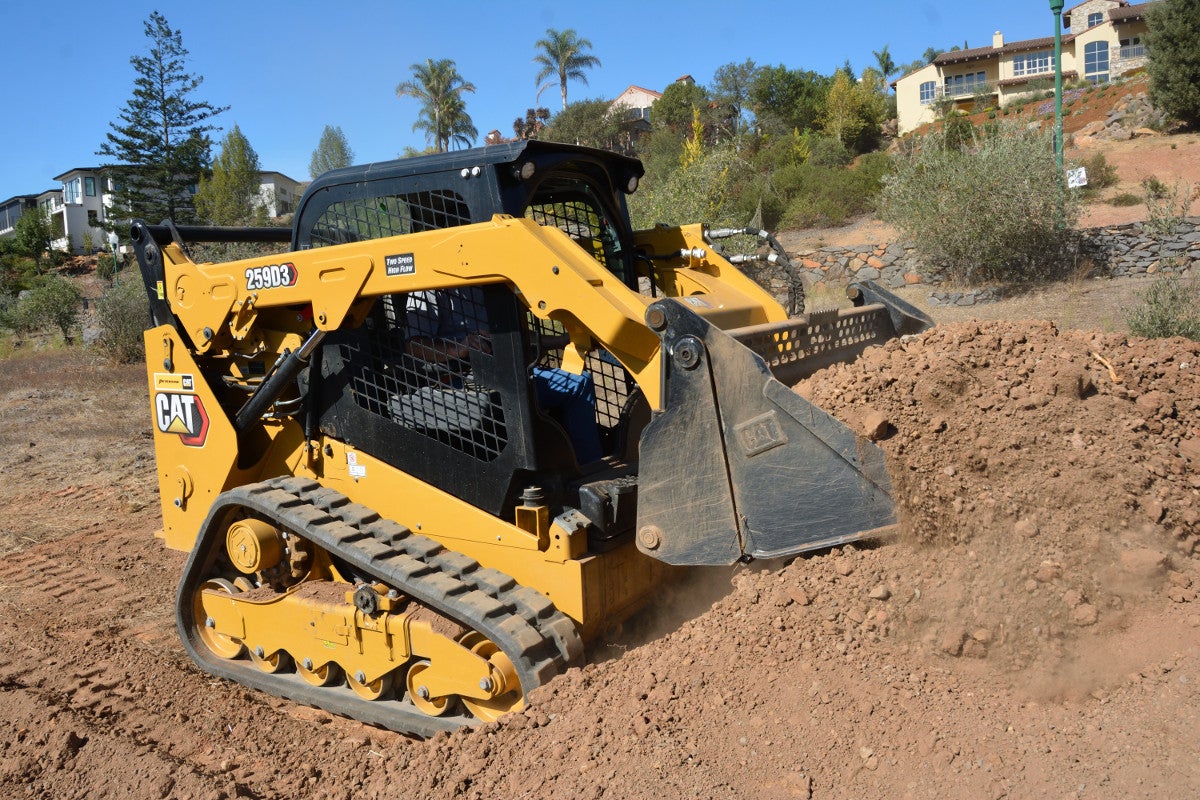 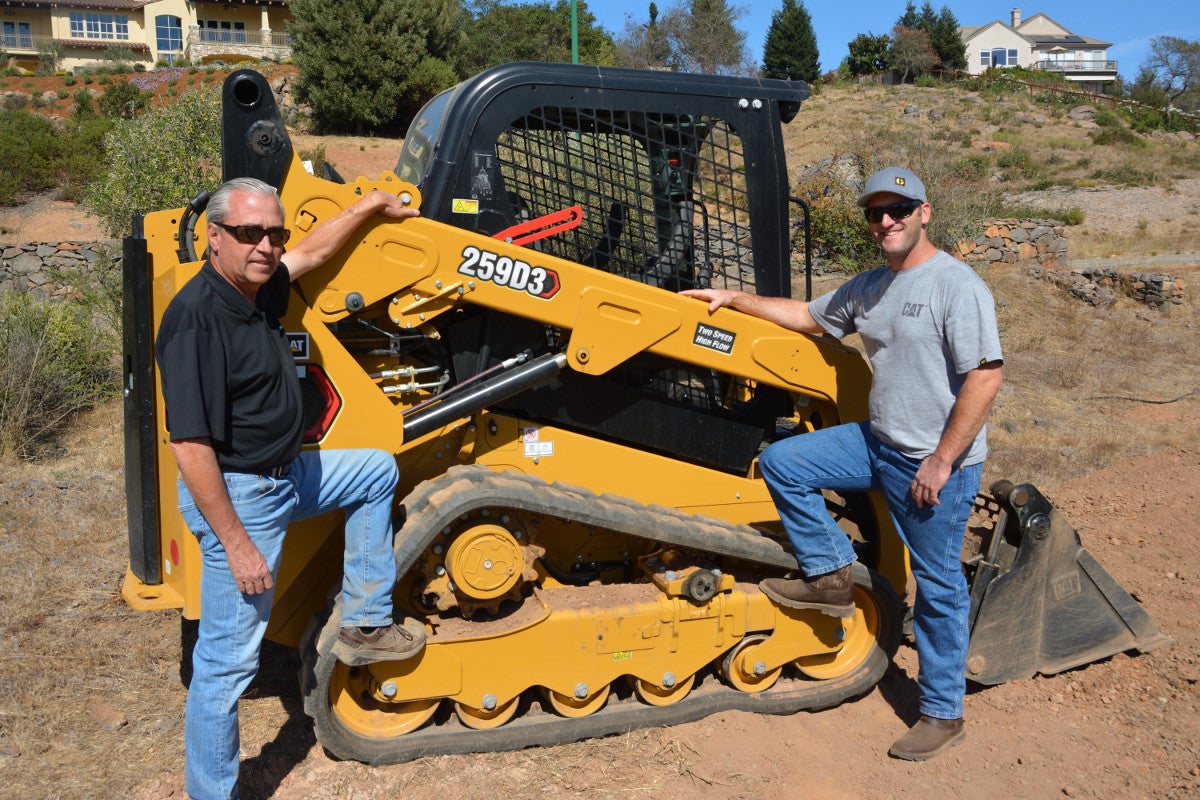 View your cart Add Another Product

This product can expose you to chemicals including Lead and lead compounds, which is known to the State of California to cause cancer and birth defects or other reproductive harm. For more information go to www.P65Warnings.ca.gov